"A man of the Do who receives his first Dan bows his head in gratitude. After receiving his second Dan bows his head and shoulders and when he reaches third Dan, he bows to the waist. In the street he will walk to be unnoticed. The greater the experience, skill and power, the greater his prudence and humbleness will be”

ORIGIN AND DEVELOPMENT OF KARATE-DO

After its origin in China and India around 3000 A.C. the martial art known as kara ( empty ) and Te (hand) was born in Okinawa as a combat system and developed as a method for self-defense due to the prohibition of weapons imposed by the Japanese rulers in the 16th Century on the Okinawa population. Afterwards, karate transformed into a mental and physical discipline rooted in the Zen spiritual base and intuitive teaching system.

Master Gichin Funakoshi was the person responsible for implementing karate as a common teaching method inside the universities which generated a respectable number of karate schools in Okinawa Island. The system grew and was able to spread to the remaining islands. This is how Master Funakoshi developed the art of Karate-Do; reflecting not only a name, but the essence and spiritual content of this discipline.

Karate-do is a martial art that coordinates strength, breathing, balance, posture, correct hip rotation and joint connection of muscles and limbs to transfer the force from the center of the body to the extremities. Intended to defeat the adversary by a single forceful impact as if it were a katana (sword) or Japanese saber cut.

The main Karate-Do styles that were developed in Japan are Shotokan (founded by Gichin Funakoshi), Shotokai (founded by Shigeru Egami), Shito Ryu (founded by Kenwa Mabuni), Goju Ryu (founded by Chojun Miyagi) and Wado Ryu (by Hironori Ōtsuka). These are considered the great styles of Karate-Do in Japan. 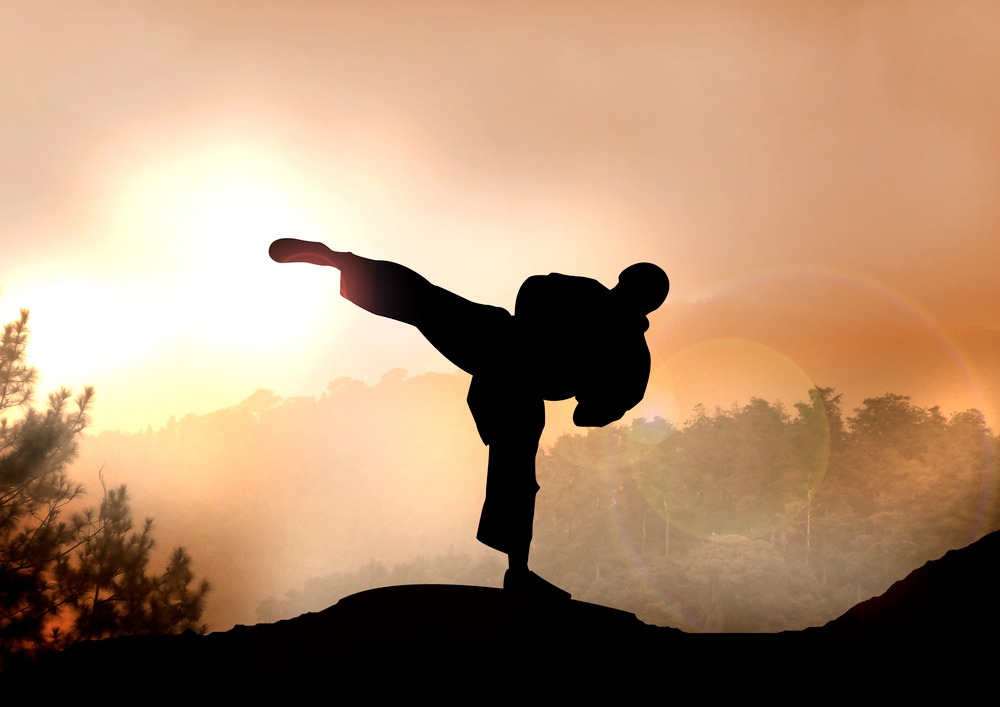 “Mind, body and technique must be one in the true Karate-do and courtesy is the most important part because without it, the essence of karate is lost. Those who practice karate should not only pursue perfect techniques, they should seek the true art of Karate-Do...”